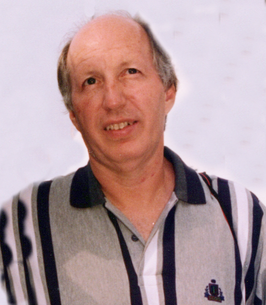 A 1963 graduate of Abbeville High School, Terry honorably served his country in the U.S. Air Force. He retired from the CSX Railroad as an Engineer with more than 38 years of dedicated service. Terry was a member of the BLET (Brotherhood of Local Engineers and Trainmen) serving as chairman for several years and was of the Presbyterian faith.

In addition to his parents, he was preceded in death by a sister, Julie Williams.

A celebration of Terry’s life will be held at Terry and Phyllis McCord’s Pond at a later date.