To share your memory on the wall of Jane Coolidge, sign in using one of the following options:

Jane honorably served her country with the United States Army as a Morse Code operator. Her life-long passion, however, was her work as a speech language pathologist, where she was employed for a time at Petra Rehabilitation in McCormick and at the Optimum Life Center at Self Regional in Greenwood. Jane was a member of New Hope Missionary Baptist Church in McCormick and also attended McCormick First Baptist Church. She spent many years working with Native American Head Start and especially loved working with children. Jane enjoyed theater activities in her community and was engaged in support for cancer patients.

She is survived by her husband of 20 years, Robert, of the home; a son, Ian Scott Thomas, and his wife, Janelle, of Evans, GA; two brothers, Richard K. Coolidge of Seattle, WA and Charles J. Coolidge, and his wife, Gwen, of Bellevue, WA; and four grandchildren, Kevin Nolan, Tony Nolan, Liam David Thomas, and Lydia Elizabeth Thomas.

Jane was carried through life by her strong faith in her Lord, Jesus Christ, and her love for her friends and family. She was an inspiration to many.

Jane will be interred in Enumclaw Evergreen Memorial Park in Enumclaw, WA.

To send flowers to the family or plant a tree in memory of Jane M. Coolidge, please visit our Heartfelt Sympathies Store.

Receive notifications about information and event scheduling for Jane

There are no events scheduled. You can still show your support by sending flowers directly to the family, or planting a memorial tree in memory of Jane M. Coolidge.
Visit the Heartfelt Sympathies Store

We encourage you to share your most beloved memories of Jane here, so that the family and other loved ones can always see it. You can upload cherished photographs, or share your favorite stories, and can even comment on those shared by others.

Posted Feb 08, 2021 at 10:35am
I told how we loved when you were here, I told that I would miss you through my tears. You told me to stop, you were happy to be going home. You said the food better be good at the banquet, they all better be ready to start that theater group.
You said I am at peace. I will see you all again.
So I promised not to cry, I said I would smile I kissed you on your head and said good bye
Rest in peace my friend

Posted Feb 07, 2021 at 11:01am
I don't remember how I met Jane but I'm glad I did! She was an absolute sweetheart and loved the Lord. She adopted me as her Granddaughter and I was given the privilege to be her lovely and talented assistant during her last months of life and that is something I will always treasure. I'll miss sitting with her and talking about Jesus and contemplating what God looks like. She always told me that God has a plan for all of us and we should rejoice in that. I love you Jane. I'll think of you often and as promised I will help take care of your cat and check on Bob. Thank you for being my Grandmother and showing me what Gods love looks like in the best way you could.
Comment Share
Share via:

Posted Feb 01, 2021 at 08:57pm
Please accept our heartfelt sympathy in Jane's passing. She was our "backdoor" neighbor and always a joy to see and talk with. When she became ill, she was an amazing inspiration for all of us. As you know, she was always thinking of others and one of the things she liked to do, was take John's carrot cake to the nurses and other patients at the treatment center when she went for her treatments. She was always so kind and we will miss her. May God Bless and watch over all of you. May her memories always comfort you. With sincere sympathy, John & Sue Yerdon
Comment Share
Share via:
IT

Posted Feb 01, 2021 at 04:09pm
I posted a condolence message yesterday, but it doesn't look like it posted, so I'm sorry if this is a repeat. I just wanted to say that my mom was a woman of great warmth and love for her family. Her spirit of forgiveness and grace will always be with me. "We're all goofy" she used to say. There is so much more, but grace and forgiveness are qualities about her that I will always try to emulate. Goodbye mom, I love you. - Me 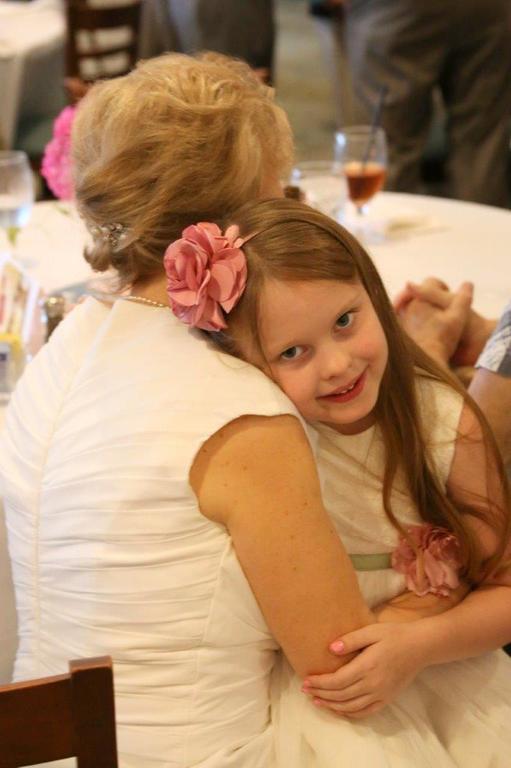 I am so happy I knew Jane and had the opportunity to work on theater projects with her. Despite her growing health problems, she never complained and was always “present” with the moment and/or person. Her faith and her enthusiasm for life were inspiring. She was always encouraging... I want to emulate her more. Our prayers are with Bob as well as her son and family. She talked about the grandkids and loved having time with them. We will miss you until we meet again....
A

Sending you a socially distant hug, your mom was an absolute sweetheart! I'm so grateful I got to meet Jane and you and your family 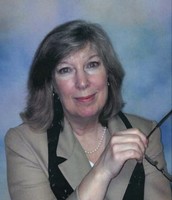