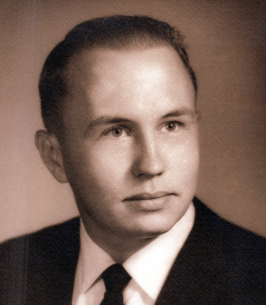 Bob graduated from Clemson University in 1967 and retired from the US Forest Service. He honorably served his country in the United States Army Air Defense Artillery Unit, Hawk Missile Battery, Ft. Bliss, TX from 1963 – 1966 as a Radar Repair Man. Bob helped prepare The Palmetto Trail where people enjoy nature, practice conservation, and learn history—all while being physically active. He also assisted with the Cross Keys House, one of the oldest and most significant homes in Union County and the entire Upstate of South Carolina. Bob was a member of the Union Antique Car Club and various civic organizations. He was of the Baptist faith.

There are no services planned at this time.

A message of condolence may be sent to his sister by visiting www.harrisfuneral.com